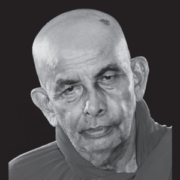 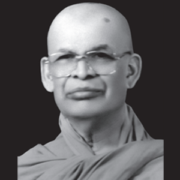 Hospital Services was started around 1962 by Panwila Vipassi thera when Vipassi Thera was residing at Vajiraramaya Bambalapitiya with the advice of Agga Maha Panditha Most Venerable Madihe Pannaseeha Maha Nayaka Thera.

Venerable Vipassi thera dedicated his life to hospital services and initially he stated collecting donations for the patients while on pindapatha. Hospital authority recognized this service as an essential need for the patients. In 1974 with the help of the National Hospital Authority and Donors the Vipassi Buddhist Centre was built inside the premises of National Hospital Colombo Sri Lanka. Venerable Panwila Vipassi Nayaka Thera became the chief incumbent at the Vipassi Buddhist Centre. While he was residing at the Vipassi Buddhist Temple in 1984 Vipassi Thera registered Hospital Services council as a charitable organization and it’s by Gazette Notification No 458 dated 12th June 1987

Until Vipssi thera passed away in 1998 he was residing at the Vipssi Buddhist Centre while having used the alms giving done by the convinced (Sraddhawata Path wu) hospital authority. The Alms giving was given at a stretch by the Hospital Authority and by Donners to the temple from the beginning as a matter of concern to the service Venerable Vipassi Thera conducted throughout.